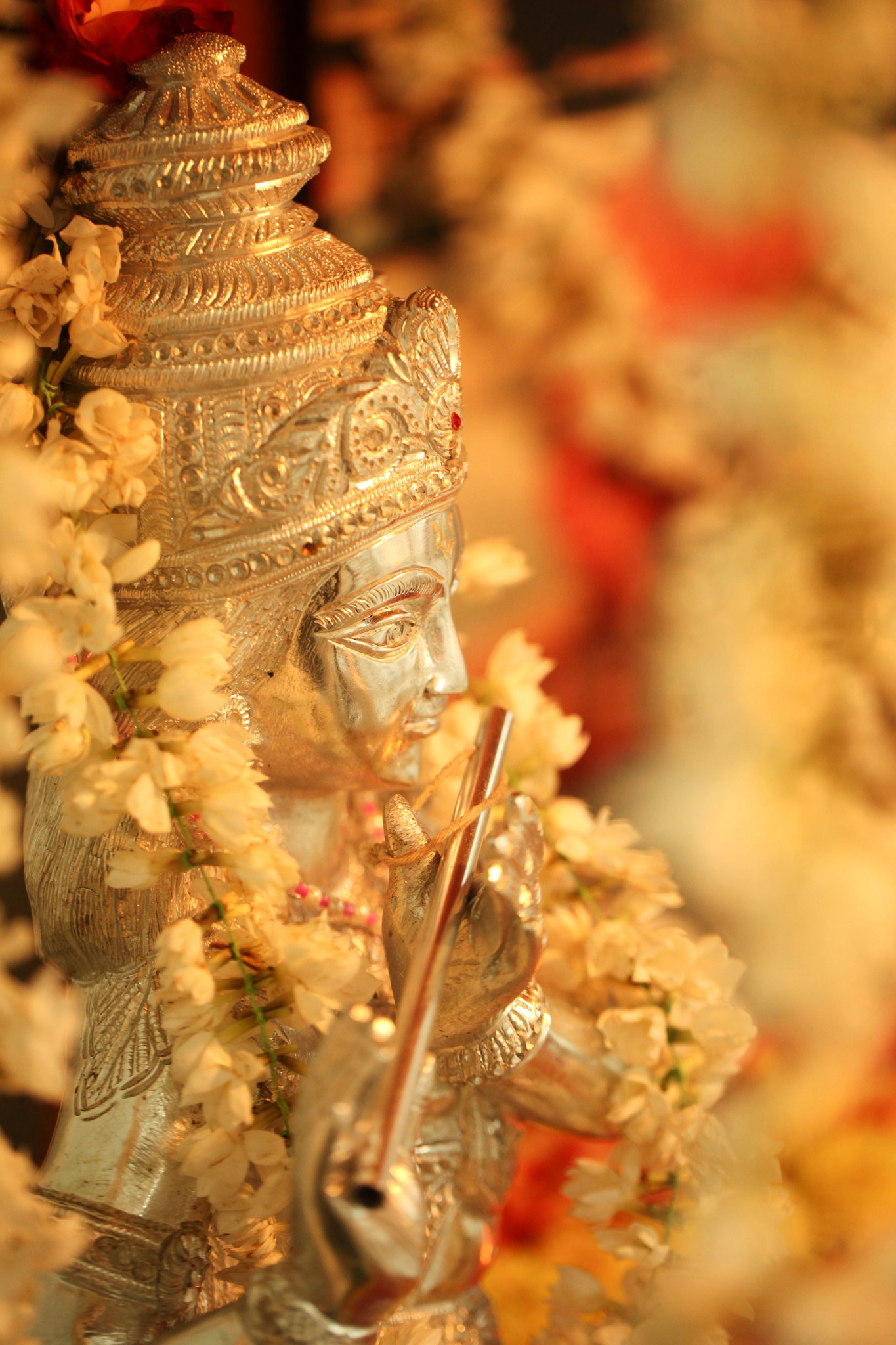 At the foothills of the lush Nilgiris mountains, in Chinmaya International Residential School (Coimbatore), 140 CHYKs from all over the world descended to learn the eternal lessons contained within the ancient epic of the Mahabharata.

Some were excited to hear Swami Swaroopananda expound upon characters from favourite childhood stories, but all were curious to know how a historic story set thousands of years ago could hold any relevance to our modern lives.

We soon found out that this mighty battle that may appear far-removed is one that in fact plays out at every moment within each of us. How should we act? Are the choices we make truly Dharmic? And how do we deal with the consequences of our actions? The answers are never clear, and the Mahabharata shows us the numerous conflicts faced by its protagonists. However, through 36 intensive sessions, Swamiji showed us that every dilemma of Dharma has already been presented in the Mahabharata, and thus what began with confusion ended with clarity.

Through his talks, Swamiji elaborated on contentious issues that concern youth today, such as alcohol, relationships, and marriage – every possible permutation of which has been illustrated in this epic text.

However, this camp was not simply an exercise in listening. We were forced to prepare and face the battlefield ourselves in the form of an army boot camp and a mock-war that tested our discipline and strength of mind. All were given some insight into the challenges of acting in a dharmic manner in wartime.

To understand the plight of exile that the Pandavas endured, we camped outdoors in groups and cooked our own food under the stars where we had to beg for the basic ingredients. But, there was a twist, we couldn’t eat what we made and had to share it all with the other groups in true Yagna spirit.

After such intense listening and activity, we were guided through an introspection process that proved joyful for some and painful for others- but hugely revealing to all.

For the first time, we became aware of underlying character traits, the role we play in a team, and how insecurities, fear, and self-doubt often drive our actions. Other reflections included discovering a new understanding of the word Dharma, and an appreciation of the depth, relevance, and beauty of our ancient culture.

The entire camp taught us things we had never experienced. From learning the steps and performing a Havan under the guidance of Br. Rishi Chaitanya, to understanding the challenges we face when walking the path of right action, we were all left with the knowledge that the Mahabharata is the most beautiful and complete poem composed on the different facets of the human condition.